It’s important as a couple to be of one mind. If there are people (including your children) who would try
to pit you against each other to get their way, you must stand together in submission to God and one
another no matter what others think. Zechariah and Elizabeth were a beautiful example of this in Luke
one. As we prepare to celebrate Christmas, let’s look at their obedience and the gift they were given for
their obedience and unity.

When the angel, Gabriel, appeared to Zechariah, Zechariah’s doubt caused him to be silent for his wife’s
entire pregnancy. By the time Zechariah and Elizabeth’s son was born, Zechariah had plenty of time to
think about how he would obey God. Gabriel told Zechariah many amazing things about who his son
would be and what he and his wife should do to raise him. The angel even told Zechariah what to name
their son.

When the time came to name their son, their neighbors and friends said the baby’s name should be
Zechariah after his father, but Elizabeth said, “No! His name is John.” (Luke 1:57-64)
This is a beautiful picture of being united before God and submitted to God and each other. Zechariah
undoubtedly explained to Elizabeth, even without words, the importance of obeying God in naming
their son. Elizabeth was willing to trust Zechariah’s lead in following God and stand up to her friends
and family in this matter.

Then Zechariah stood with her in writing on a tablet, “His name is John.” As soon as Zechariah showed
this obedience, he could speak again and started praising God. I can imagine Elizabeth right beside her
husband praising God.

Zechariah and Elizabeth were righteous in God’s eyes, careful to obey all of the Lord’s commandments
and regulations. Luke 1:6

What are you teaching your children about obeying God and being united with your spouse?

About the Author: @admin 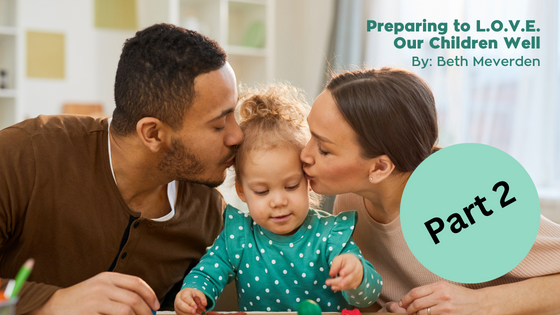 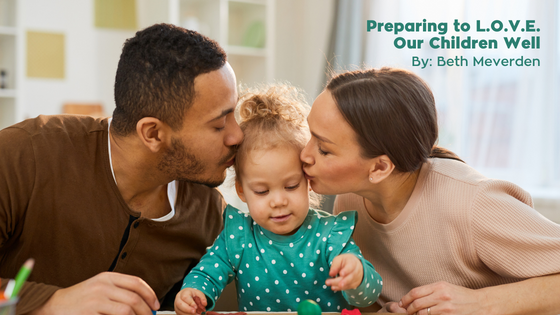 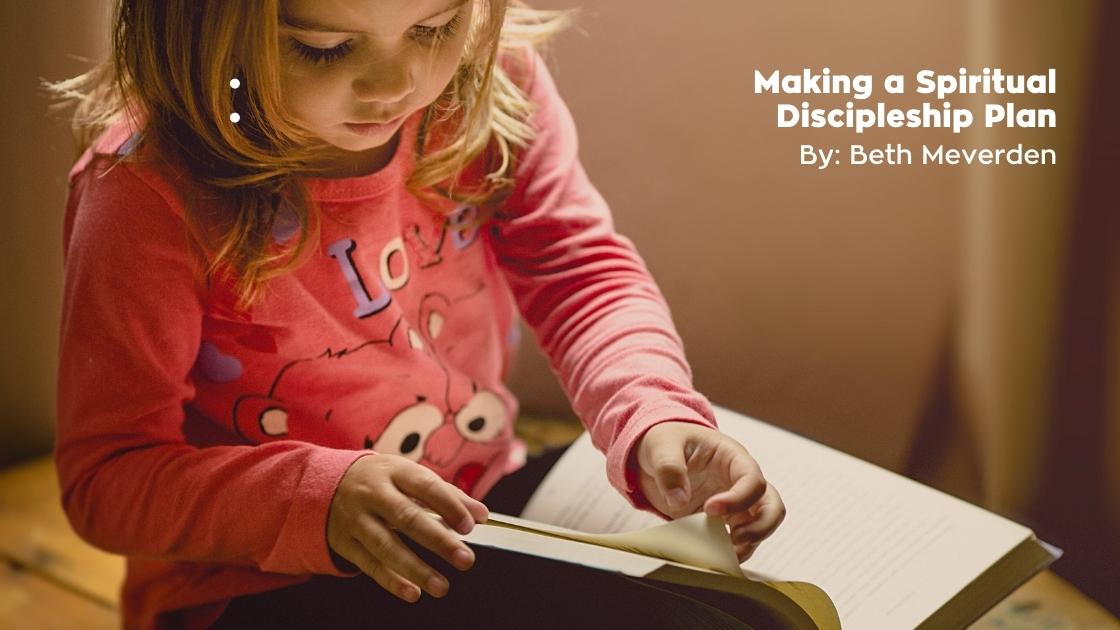 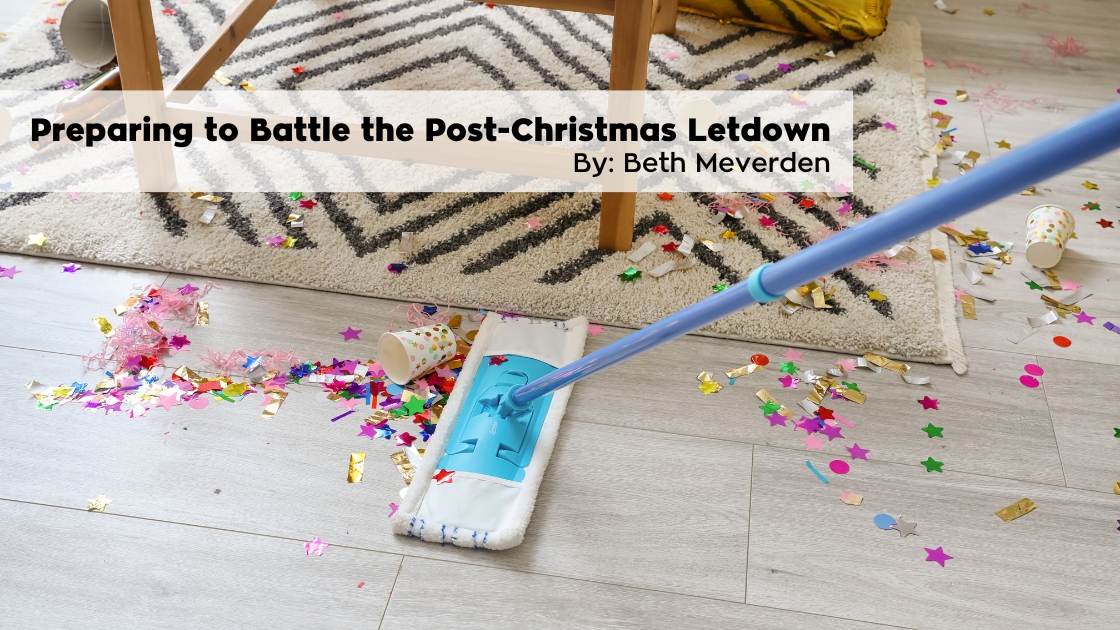 Preparing to Battle the Post-Christmas letdown